Nine years ago since I was diagnosed with anxiety and depression, it’s made me more sensitive to myself and my surroundings. I feel like a ticking time bomb through half of my day, worried something may arrest my mind and I would be trapped with whatever little thought(s), statement(s) and question(s) that began it all. Its The Chapters you don’t write and it just appears. It pains like going through love letters of the one that got away which you saw one day at a local shop, happily married and with children. And you’re here, still unwed and in no relationship since that break up. This was the daily cycle …. and then August 17, 2017 happened. The most tragic feat in my 26 years.

I write this with tears welling up because it’s a wound that keeps ripping open. No matter how you do it and what you use. It wasn’t going to become a scar, it is forever open. I understand death happens, but death by inner demons, I remain defeat. With this loss, so many thoughts run rampant and you don’t know where to go with them; so you try and slowly put pieces together to help contain yourself. But trying became a useless word and that useless word became just letters. Therefore, this became “these days”. These days of uncontrollable crying, these days of heavy sleeping and then these days of no soul activities. My motivation began grieving for itself and I. 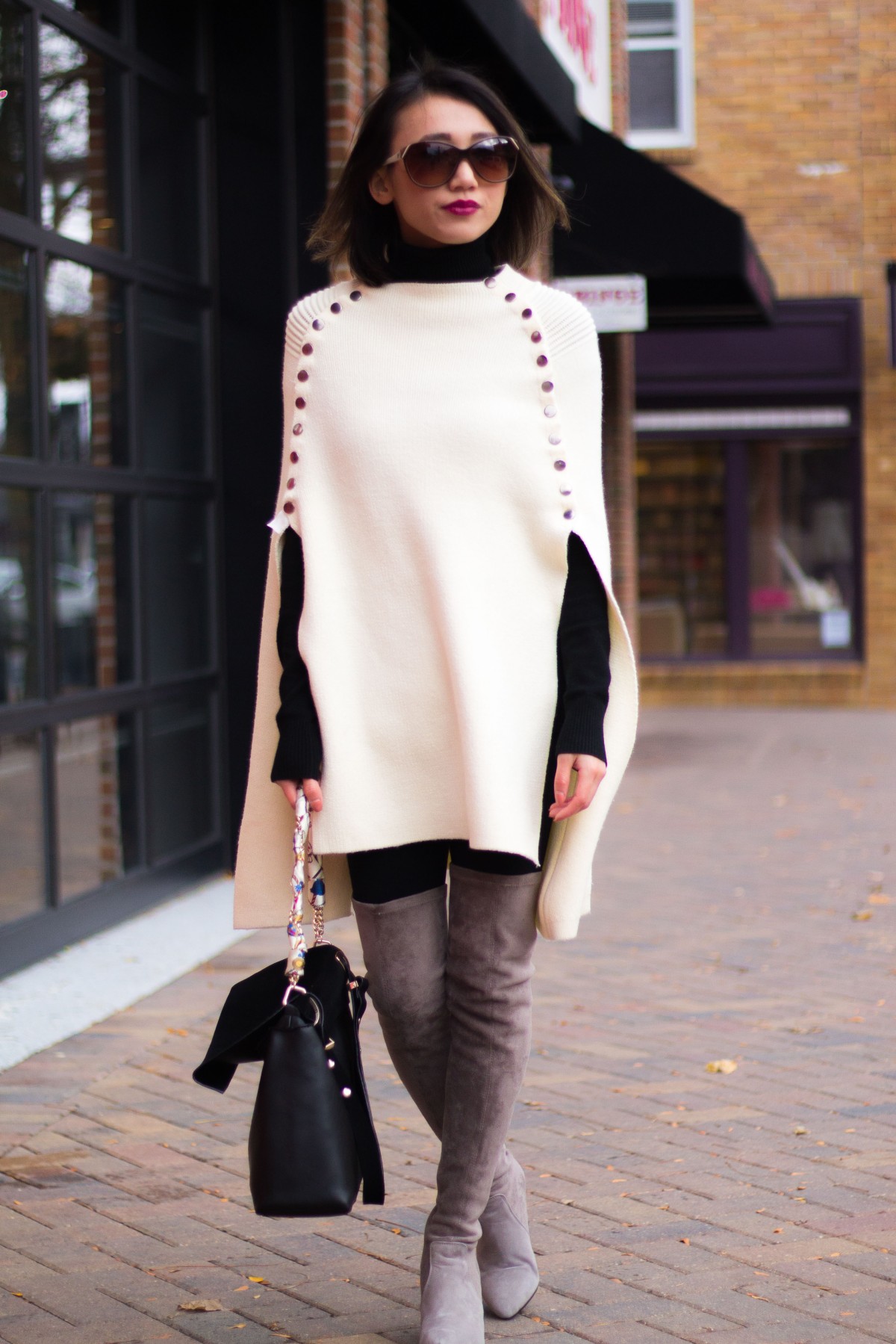 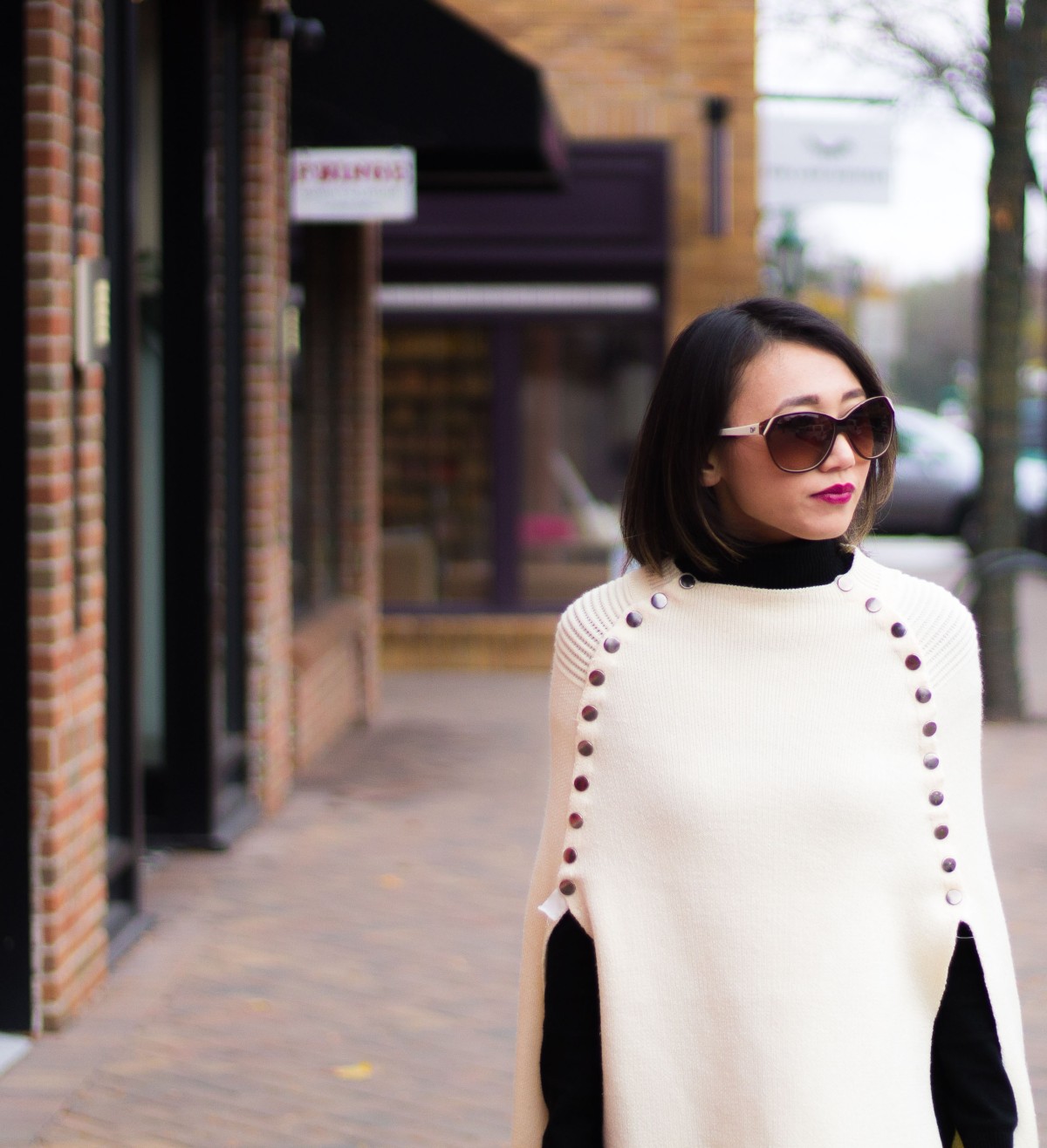 Three mornings in a row after his death, I awoke crying profusely. “If this is a one-liner …  it’s a really bad one”, I said to myself. Yet, it was alive and thriving in my face. I hated jokes for awhile after. I didn’t get the point and I lived through them with some half-hearted smiles but mostly blank stares. And then I began questioning everything. I mostly questioned, “is this me mourning myself (because of my mental attempts) through my brother’s death?” .. “Why am I coping with this loss a lot harder then those around me?” …I hate this…

Grief had me running the same circle. Its blunt force trauma to my mind as it sat far enough to watch, masterminding it’s next move as I’m bleeding out. This had me in mental solitude, giving me life to contemplate. ..”I am struggling with depression, but I couldn’t help. We both would’ve drowned without a fight to survive”… At least that’s how I saw it. I didn’t want to consider his because I was struggling to control mine. And now I feel an immense sense of guilt.

Two weeks after the passing, I had my first dream about him. He didn’t come gentle, he appeared as a a rotting presence. He sat in a crouched position, reaching his hand out to me but I was too afraid to reach back and cowered away. Even in death, I wouldn’t help him. Only after I woke up that I realized how useless I was. I wasn’t living to improve my mental health. He was a significant part of my life and of course I realize it after he’s gone.

So he came back … in a second dream where he was a solider. He was returning home after a long war in one piece and with the biggest smile. If you knew him, all of these homecoming videos burrowed a dwelling in his to-watch box. And I didn’t see it at first, but then I realized why I watched them. The idea of coming home to someone who waits day in and out for you for months and years. To feel loved and be loved. That’s why he viewed them.

I could sit here and wish this and that, but it’s not going to change anything. It definitely isn’t going to magically summon back the one who has gone. In Alvis’ goodbye letter, he said he’s sorry for not being good enough and to continue with life and all the things that come with. But THAT was it, he didn’t have to be good enough, he was him and much more. I didn’t know this kind of miss until you showed me little brother. It’s the most tragic kind but it lets me know our sib bond was real.

P.S. This cape does good. I definitely feel invincible on a day this is on.